I've been working on that, whataya call it, "de-cor-um", or whatfuckingever. Dealing with situations that require restraint, refinement, and level-headed non-emotional reasoning. AND I'M A GODAMN FUCKING PRO AT IT. Well, nearly there. I still have a little work to do on the restraint. And the refinement. And the level-headed non-emotional reasoning.
Other than that, nearly fucking there.

Everyone thinks they are in control of their children, but could you really be the boss of your child? Would you, in all of your knowledge of their flaws, willingly hire your offspring to serve in your employ? And I don't mean those mom & pop get-ups that put junior behind the hoagie counter, I mean would you, under no obligation, make the decision to add your kid to the team of people you require to complete tasks for meaningful financial compensation?
On one hand, an understanding of work ethic is already well-established. On the other, kids are assholes. And nobody wants the asshole at work to follow you home and bitch about dinner. Then your sonofabitchin kid would steal your lunch too, you know they would. You'd have to stand in the breakroom with a fake smile on your face, trying to convince the skinny bitch from upstairs that you really intended to skip lunch and only brought food to be sure your kid ate at all.
CHILDREN, AMIRIGHT, LOL. 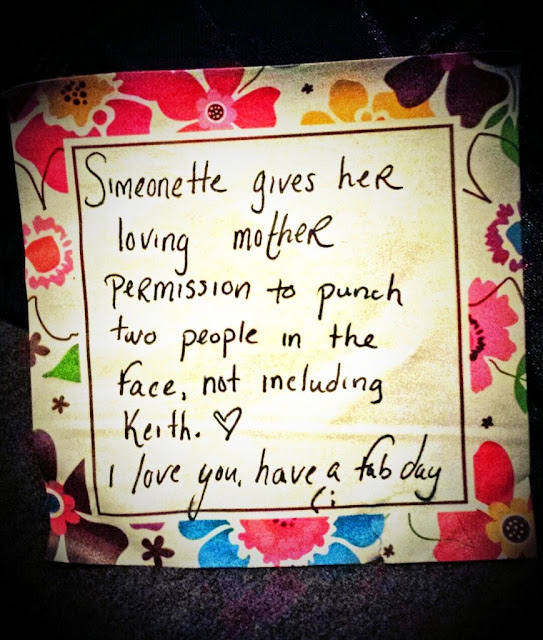 I've been 4'11" since the 7th grade. There was a brief period in the late 90's where I thought I was taller, but it turns out I was just fat. Not your normal post-pregnancy plump either, I'm talking about real fat. Winded-walking fat. And when you remember that I'm 4'11", it's not hard to see that fat jokes were my wheelhouse.
Because I was as fat as the wheelhouse.

Unlike other legendary monsters, there is plenty of photographic evidence of the mammoth that was my ass. However, I will not be posting one. Instead, here is a lovely picture in which neither my height nor my weight can be conclusively determined.

I don't pee outside near as much anymore. Call it growing up, or zoning laws, or whatever. When I lived up in the Hills to Nowhere there were far more instances when I was comfortable pissing among the petunias. Now that I live in the city I almost always pee in the toilet. And I don't grow petunias. I do have a cactus.

I've lost some weight and obviously I'm all sorts of civilized now. I've picked up a few college degrees here and there, and for some reason I just keep going back for more. Like crack, but with society's forgotten struggles. Labor History, Women's Studies, Civil Rights, American History, Shower Dancing. You know, the fields of study that mean something. I'm over here with my cactus changing the world. One prick at a time.

I write and I run. I enjoy riding a bike. I read and I take classes on American Art and Literature. So what if I want to take a leak on some flowers now and then?

Sigh.
But, no, times have changed.
Now I keep the fat jokes trimmed down, I limit outdoor peeing to emergency situations (10pm-4am only), and I try to avoid contact with the stupid pricks. Also, I didn't know you had to water a cactus. And I won't pee on the cactus.

Can't promise booze doesn't change all of those.

I know my weaknesses: I have a propensity to speak my mind and a lack of subject filter. I'm a little fucking crass, or so I've fucking heard. Pussies. I refuse to give up on an argument, a relationship, or a pack of Keebler Soft Batch Chocolate Chip Cookies. I've got an icy stare and this one fucking asshole tried to call me a bully once. But it was a bullshit claim, because I'm 4'11". I demand loyalty, intellect, and compassion and have yet to find a single stooge that meets all three. I like three stooges. Sometimes four. And Six. Depends on the month.
I'm stubborn and I procrastinate. I "have a problem with authority" (SAYS THE MAN). I don't like change, criticism, or the final season of Air Wolf.
I have an addictive personality and I like to get shitfaced.

Either way, I peed on the petunias.